I’m pleased to share my guest blog with you. I wrote an article for BookDaily.com, and it appeared in today’s edition.

How NOT to Get Reviews or Sales for your Book 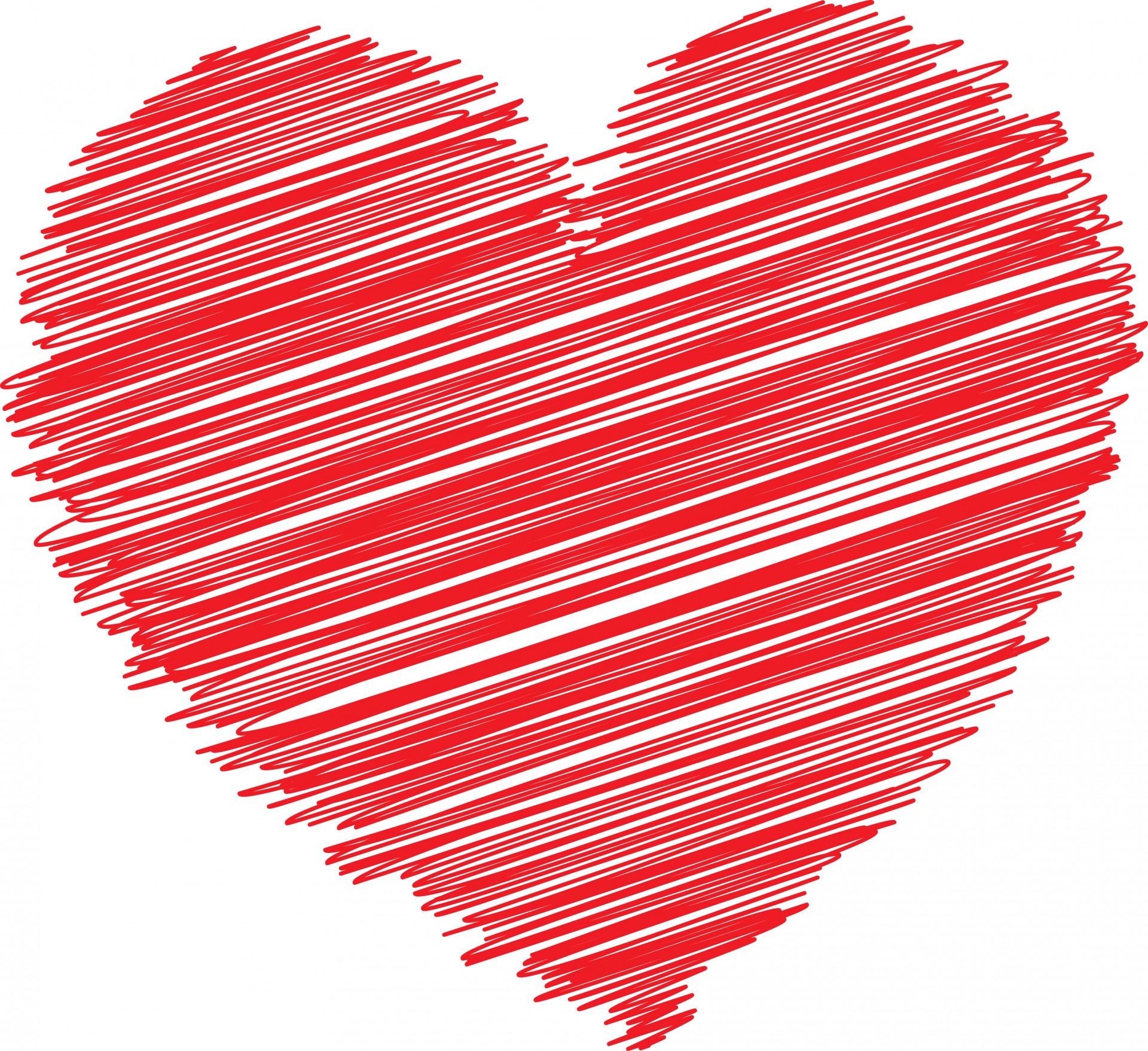 He is staring into my eyes and running his ragged nails down my stockinged leg, right at the back of my calf; the fabric catches and tears, and I think I feel my skin break. He doesn’t even care. I’m a little bummed, though – I bought these specially for Valentine’s Day, and they were the expensive ones, too. I read somewhere if you look good you’ll feel good, so when I was in Kmart the other day I put down those nylons in the plastic egg that I usually buy and walked one aisle over to the fancy section where they sell the ones in the flat cardboard with the beautiful long-legged woman on the front. The oval hole in the package showed the color and texture and I pulled one of every kind of the black stockings out of the rack before I decided. I finally picked the ones with the line that runs up the back – I’ve never worn those before but I’ve seen ‘em in the celebrity magazines at my doctor’s office – and that’s where his nail got stuck and snagged. I can’t wear them out now. I wanted to look good tonight but I’ll have to go out with bare legs, even though it’s snowing. Maybe I’ll have time to stop at the drugstore – they sell some, but just the cheap ones.

I thought for Valentine’s Day I’d do something special and fix him his favorite dinner, draw him a bubble bath, and pamper him – things I never do – but I guess I should have thought it through a little better. He already had other plans for the night and wanted nothing to do with me. I’m trying real hard not to take it personally, but I put my foot down when he wanted to go out by himself – I just wouldn’t let him out the door. He yelled, but I’m used to that; he yells at me all the time, even when I’m trying my best to do what I think he wants. We don’t communicate very well, and the book I read hasn’t helped at all. As long as he gets his way, he has no interest in changing his behavior; and when he gets angry I always give in. I know I shouldn’t, but I do. I’m afraid of him when he’s angry.

Tonight I stood strong, though, and didn’t let him leave. It’s Valentine’s Day, and dammit, I want to have a romantic dinner. I deserve a romantic dinner. With the fancy-smelling candles I bought at Kmart when I got the stockings. He can see his buddies tomorrow, like every other night of the week. He’s ruined my good stockings and my leg is probably bleeding, but it’ll still be worth it to have a nice night.

I had set out the clothes I wanted him to wear for dinner, but he refused to put them on – he wouldn’t even entertain the idea. I begged and pleaded, then went further than I normally would and resorted to physical confrontation to get my point across. I didn’t want to get hurt again, but thought maybe if I got physical first he’d understand how serious I am, and how much it means to me. It didn’t work, though, and my attempt only gained me a slap across the face; I think my cheek is bleeding now, too, but I haven’t had a chance to look in the mirror.

I reach down and pull his nail out of my stocking, where he just lazily left it snagged when it broke, scowling at me like it’s my fault. The scratch hurts, and along with the humiliation of him not wanting to spend the evening with me in the first place, even though it’s Valentine’s Day, and refusing to get dressed, then sniffing the dinner I prepared and nearly shoving it off the table because he’d rather be somewhere else – maybe with someone else – I can’t help the tears that fall from my eyes. I’ve been thinking about this day for weeks, and the special surprises I planned, but nothing is ever good enough for him.

Right now, at this moment, I really think I hate him. I’ve been angry with him so many times, but I never thought I hated him before. He starts yelling at me again, and I wrench open the front door and push him out; I almost don’t care if I hurt him, but deep down I really do love him so I’m gentle. Even when he’s not gentle with me.

I’m at the end of my rope – I don’t know what to do anymore, and I can’t keep crying every night when he hurts me; people at work are beginning to notice. I’ll have to call the humane society tomorrow – maybe they’ll let me trade him in for a nicer cat. I just can’t live like this.

If you enjoyed this story, check out my books on Amazon:

I’m happy to share my first “professional” review of Sylvie Writes a Romance by Kirkus Indie. I love all my reader reviews, and now I have one I can include in the book cover!

Here it is, the moment we’ve been waiting for! Read the Kirkus Review! Yes, that’s the link! Click on it!

If it seems like the book for you, get it on Amazon, along with Wandering, and I sincerely hope you enjoy my books.

Thank you for being one of my readers! Everyone is appreciated.