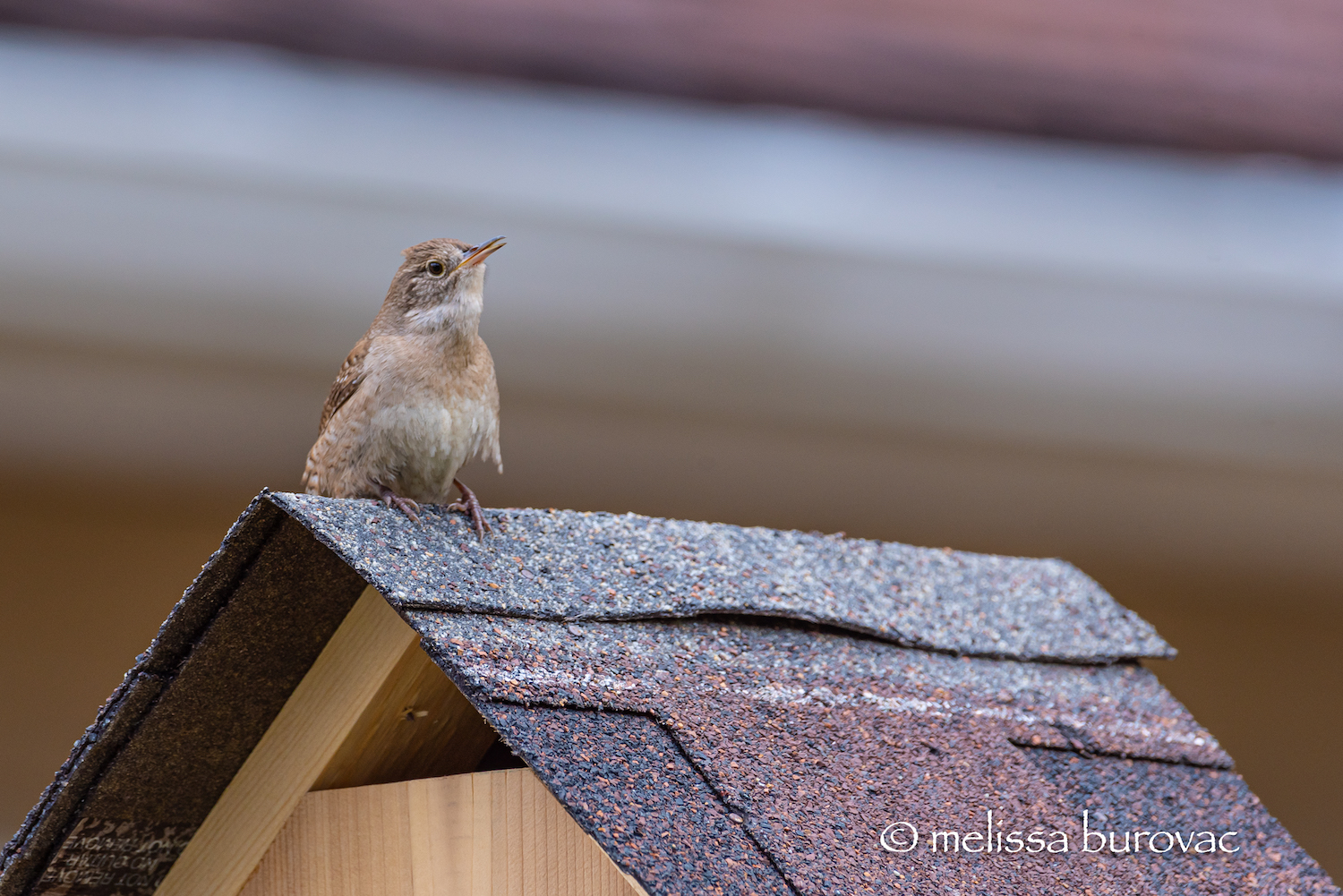 The following short story was written for Literary Cleveland; the idea was to gather stories from many different writers about some aspect of a particular day in Cleveland: May 12, 2020. The editors are stitching them all together for one story taking place all around the city. I’ll post the link to the final story when it is available; here is my contribution:

May 12th, 2020 dawned bright and clear in Beachwood, Ohio. A late cold front brought snow and below-average temperatures to all of Northeast Ohio earlier in the month, but the 12th showed promise of being the real first day of spring. The last of the daffodils scattered throughout the yard turned their yellow faces to the sun while an array of bright red, pink, and yellow tulips bloomed, and the old Maples and Oaks began to unfurl their new leaves.

The first bird to greet the day with song was a solitary House Wren, warbling his cheerful tune atop a birdhouse in the garden behind the house. As the day grew brighter and the sun rose, hundreds of avian voices joined him while birds searched for food, mates, or just celebrated a new day. Between the earliness of the hour and the reduced traffic owing to a good proportion of folks still working from home, the varied songs of the birds rose clearly above any ambient city noise and the day promised a certain cheerfulness as the temperature crept up into the 50’s.

Bird migration was in full swing and pairs flew together in and out of the woods to find places to lay their eggs. Most of the birdhouses were occupied by various brown Sparrows and mesmerizingly blue Eastern Bluebirds, who were busily searching the ground for twigs and dead grass to line their nests. The lone Wren sang his long, happy song from several perches in the yard near his chosen house: he sat on the fence and called; he flew to the roof and called; he landed on the back of a pickup truck and called. In between songs, he picked up small twigs and disappeared into his house to build, sometimes carrying a stick so big he spent minutes finding the perfect angle to fit it into the hole. His mate had not arrived yet, but he didn’t give up, he kept up his bubbly song.

Red Northern Cardinals chased each other from feeder to feeder, the males and females easy to distinguish. Red House Finches and startlingly bright Yellow Finches flew in groups, as well as speckled black European Starlings and shimmery Common Grackles. Several orange Baltimore Orioles took turns at their feeder sucking the juice out of orange halves, and Gray Catbirds and Rose-breasted Grosbeaks took their place when the Orioles flew off to the trees. Call and response was heard from dozens of bird species as they prepared their nests in the woods around the house. The House Wren continued to sing alone.

This particular Wren, the only one of his kind in the yard, had been singing non-stop from his birdhouse for a couple of weeks. Would he ever find his mate to share the home he was so busy furnishing? He likely migrated from far south, as Wrens are known to winter as far away as South America and hatch their young anywhere from there to northern Canada. Was he such an efficient flyer that he arrived in the north far ahead of any others, or would he be the only House Wren to pick this part of Cleveland for his home? These worrisome questions didn’t seem to bother him as he went about his routine of building and calling.

As the day turned from a cool morning to a warm afternoon to a chilly evening, the frantic activity of the birds lessened as they flew off to their nesting sites for the night. In the twilight after sunset, one lonely wren still called, never losing hope for his future.

I hope you enjoyed my story. Maybe it took your mind off the craziness of the world for just a couple moments; if so, that is success. I had a page-long list of things that happened on May 12 that I could have written about, but most were kinda depressing. Focusing on nature (and staying off social media) helps keep me sane.

Although I still haven’t been recalled to work, I have not been writing much. In fact, almost not at all. My days have been spent working in the gardens (pulling weeds, mostly) and hiking in various parks with Lucy while taking pictures of anything interesting. You can see some of my wildlife photos on the Wildlife and Flower Photography FB page and my Etsy shop.