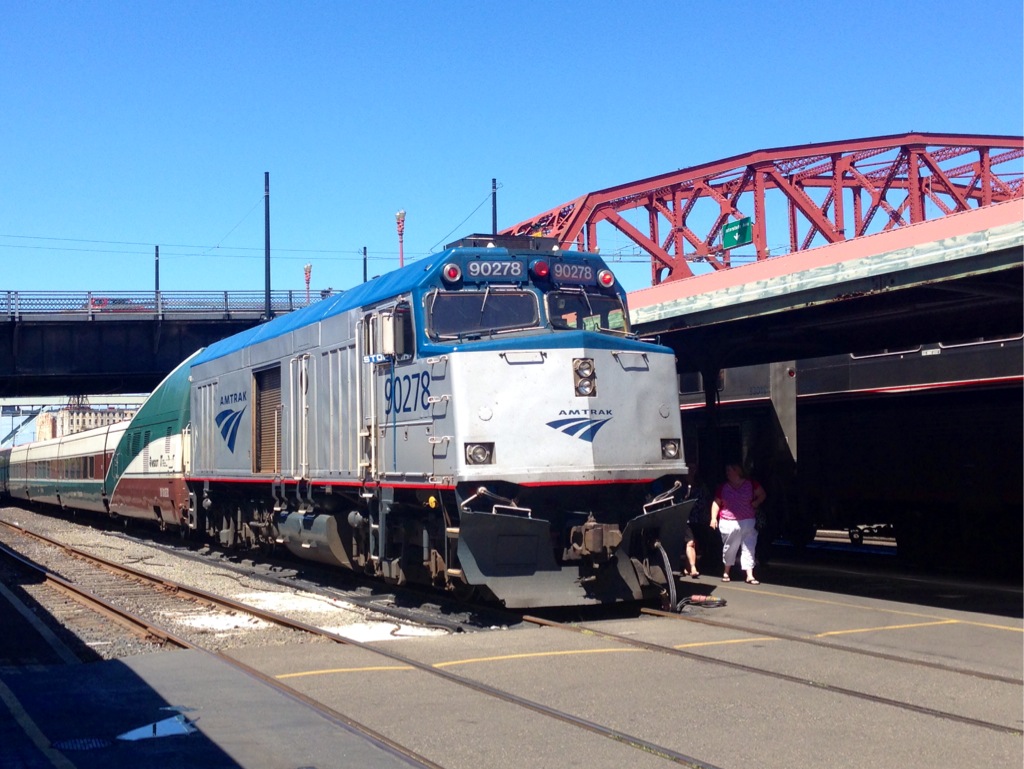 2 thoughts on “Amtrak across the States”