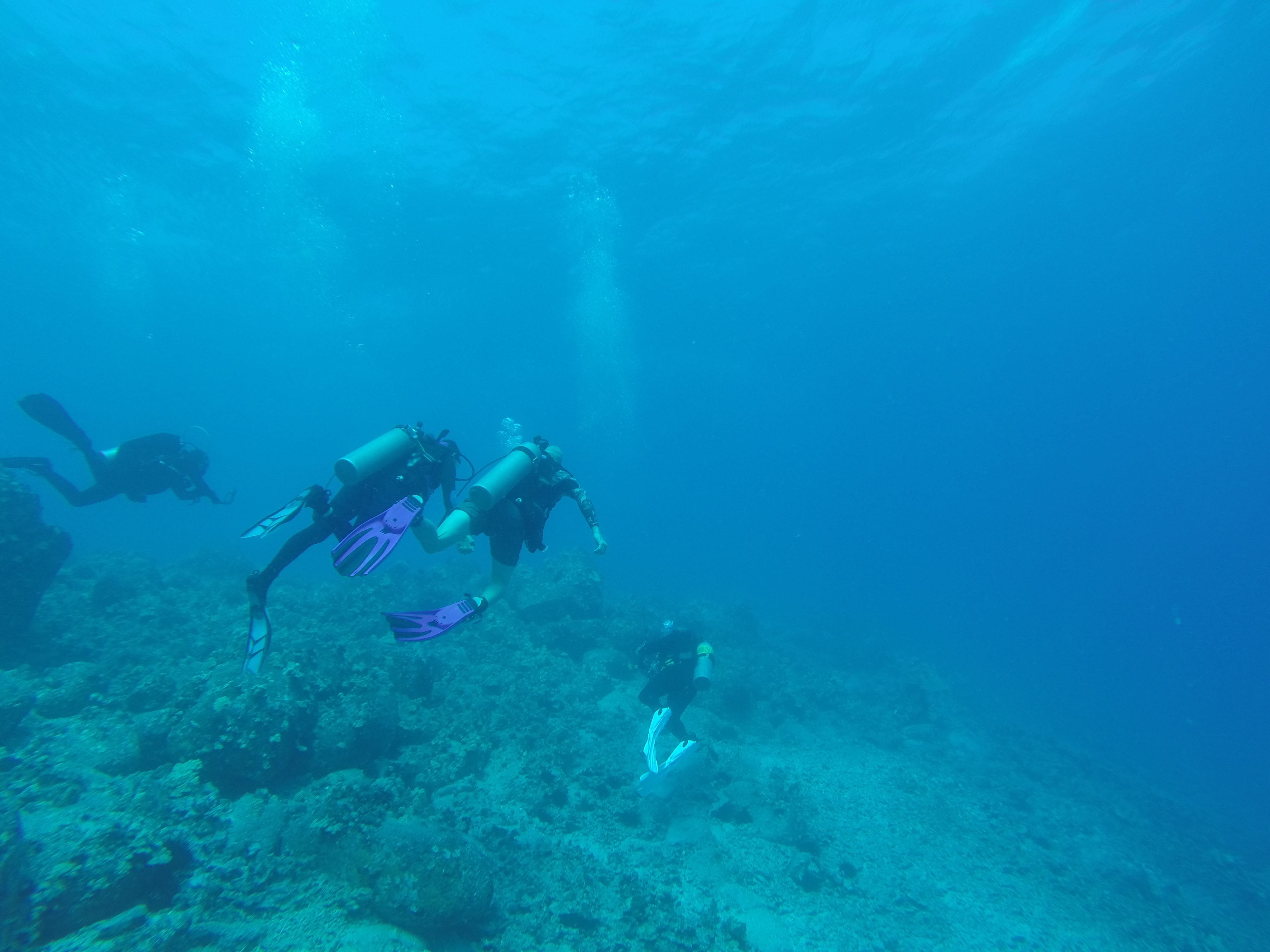 One thought on “Kona pt 3 – more snot and some whales”